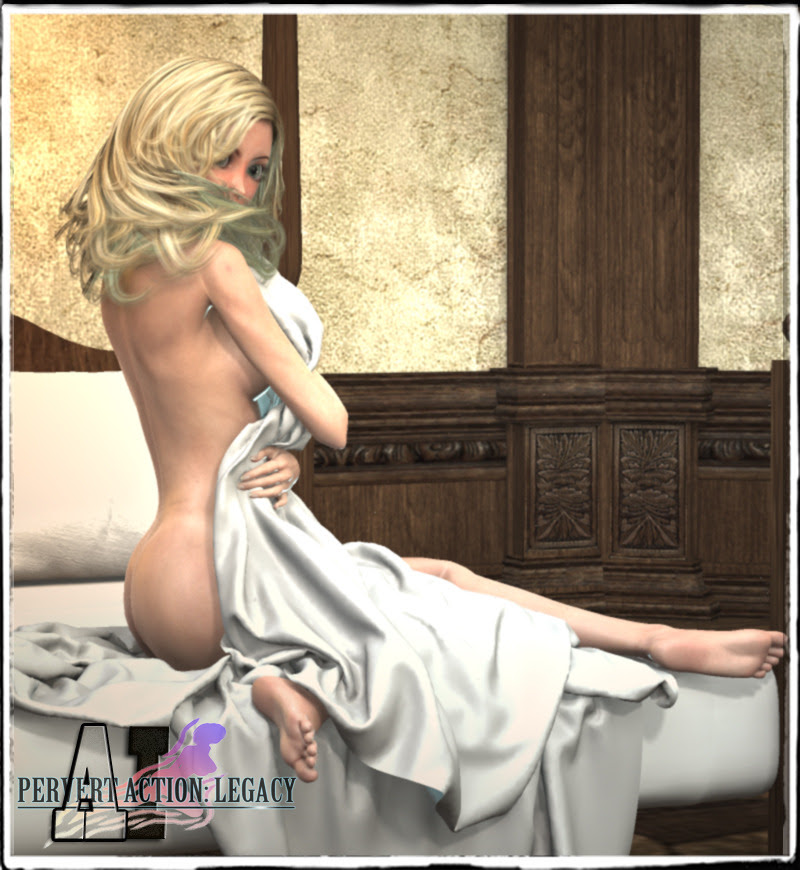 Some more updates on BBBen's site http://bbben-aif.tumblr.com/ for Pervert Action Legacy including a nude version of Fumi and the first look at the character Iku.

Check his page for the details and to keep up to date with the games progress. 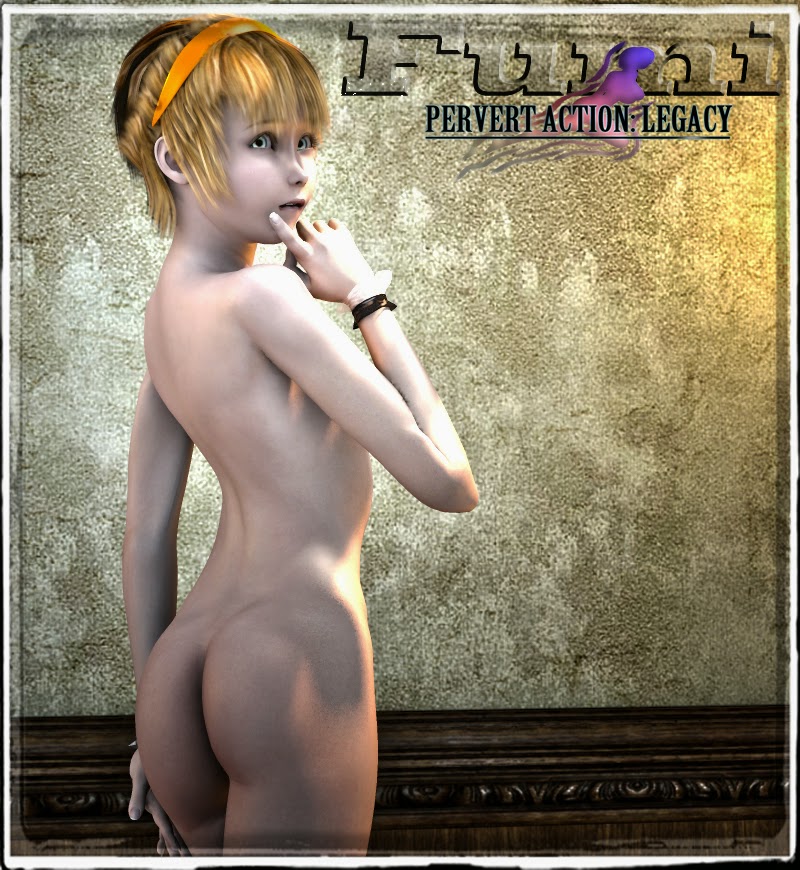 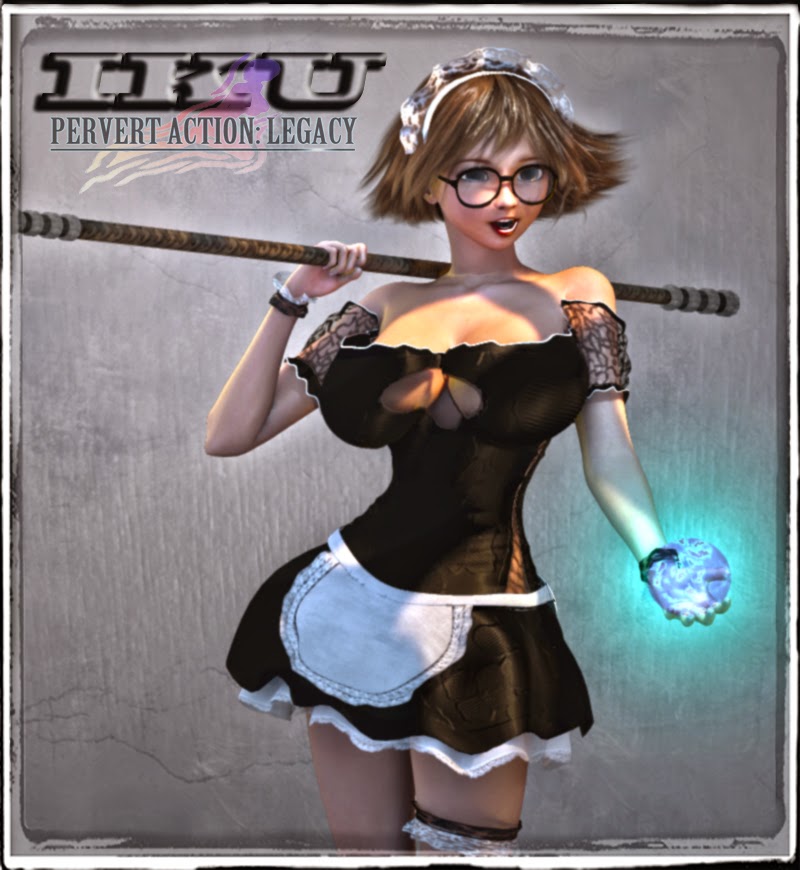 So after a couple weeks of PC down time and slowly reinstalling everything after a mother board explosion, I've gotten back to work on all that needs to be done.

Recently BBBen released sneak peaks of a couple characters for Pervert Action Legacy and told me I could do the same. Since he has released this one on his site, I figured id mirror it here for you folks to look at. So allow me to introduce you to Fumi and leave you with a promise of more to follow. 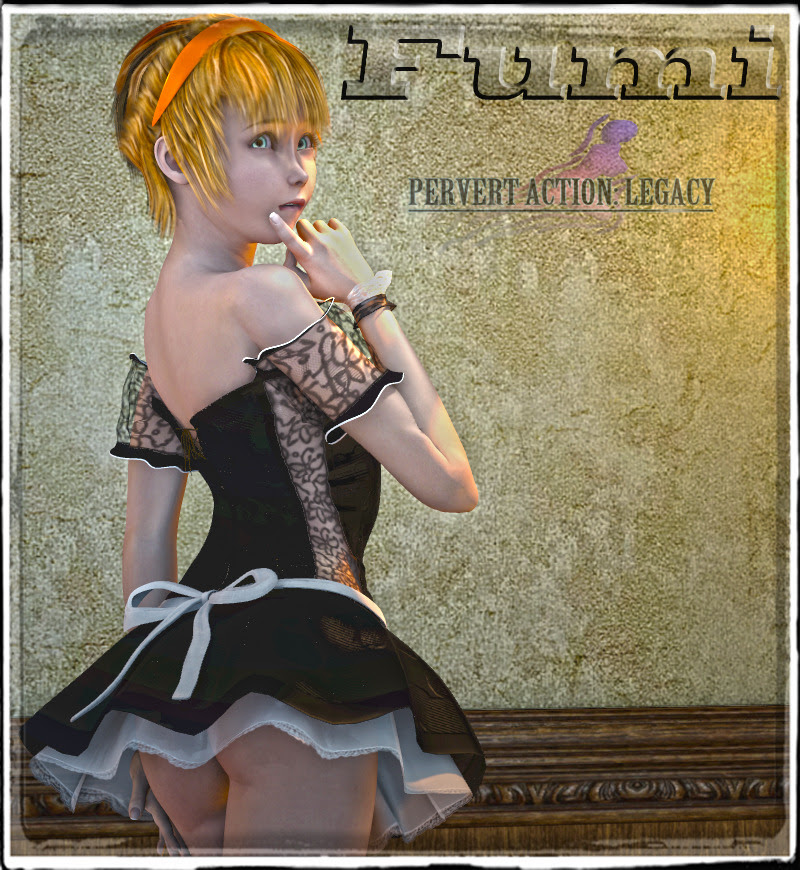 BBBen has released a sister site to his on Tumblr and updates for his stuff can be found there. To see further info on this character and others, check out this link:

A lot of folks have been asking where the project is at, and where I cant speak for Bbben or Another Wannabe, I can tell you certain things from the graphic side of things without offering up any spoilers of course

My current task is character models and they are nearly done (after uncountable attempts to get them where Bbben wanted them), and without sounding off too much, they look fantastic Bbben has created a ridiculously good cast of characters that bring a pretty unique mix to the story. So far Its  anything but your typical AIF meet the girl, woo the girl, get the girl scenario. I'm no expert but I honestly believe the game is stretching Adrift to its utter limits and then some.

I can tell you that some of the preliminary imagery is some of the best work I've done and I'm really happy with the way things are going.

Next up will be buildings and world architecture, followed by props and so on (if this is sounding like a big project then your right)

Don't hold me to this, but in talking to Bbben, there may be some deliberate "leaks" of non spoiler imagery of the cast that will both keep interest up and give decent status reports as a release time comes closer. - feel free to comment if you want this or not!

For the record its not close now but HUGE progress is already being made.

All the folks involved in the project would be grateful for opinions on this "leak" approach so feel free to blast away on this post.

In the meantime, I encourage everyone to checkout Bbben's and Another Wannabe's past works.


Since Bbben has made the announcement on his site, I've copied it here. I encourage you to check http://bbben.aifcommunity.org/ for updates to the project but this is what I've been spending my time working on lately. Also contributing is Another Wannabe who Im a fan of as well.

One of the things of note that is of interest to me is the graphic resolution is going to be much bigger then the previous PA games leaving a lot more room for some bitchen imagery. I wont give any plot away, but the story is something completely new and the characters are really intricate so far, the whole project is somewhat "Big" suitable really for something that's going to be called Legacy I think.

Anyhow the following is directly from his site and as I'm allowed too, Ill shoot stuff on this site as well.

Synopsis: The third game in the Pervert Action series. As master of a mansion in a remote valley, it is Kenji's job to train up his "battle maids" in housework, combat and the arts of love...
I don't want to release too much information on projects that are currently far from getting a release, but it also seems worthwhile to mention this one since it's now occupying my AIF time. I have started writing it, done a lot of design work and a fair bit of multimedia work, but it's still a long way from being ready. Nonetheless, there's a good chance that if I'm not posting anything it may be because I'm working on this.
I will say that I'm trying to mix up the formula a little bit so that the gameplay feels fresh while still keeping what worked about the previous titles. The combat system in PAF will be developed and expanded, while relationship gameplay will be a little bit more diverse. The sex scenes will likely be a little shorter, but also more fluid and more numerous. I'm consistently trying to improve the standard of the graphics in the series, and additionally this one will have larger images than in past.

Release date: Not close. Stay tuned and I may release the occasional character poster to whet your appetite.

Collaboration: Super Pervert Action: Crisis is the most collaborative project ever in the history of AIF, and Pervert Action: Future is pretty high on the list too. Therefore it's only natural that there would be other people contributing to this new project. I've spoken to a couple of voice actors who will hopefully be returning to lend their talents to this game; Phinn, who worked on the images of Super PAC, has got involved to work on images for PAL; and Another Wannabe, writer of Bad Sister, has volunteered to contribute text.

Voice acting: That's absolutely the plan! I intend to get in voice actors I've worked with before, although because some won't be available there will likely be some new people too.

Graphics: Phinn and I have already started work on them. More info on that topic will be coming eventually, but one small detail is that we'll be using larger images this time, for a bigger on-screen impact. Where the old images only take up a corner of most screens, these will take up more like half the screen (that's the plan, anyway).
Posted by Phinn at 4:34 PM No comments:

I've not got much done on my own stuff lately as I've been working on another collaboration with Bbben. OH HOW I WISH I COULD SHARE THE IMAGERY !

The prelim stuff I've been doing with him will be winding down in the next little bit though I think, so Ill try to get some content up on this damned site before too long.

Look back later this coming week for something more substantial.

Rumor has it there is a new project in the works above and beyond what's been done before. Not my place to confirm or deny but the release of Super PAC has been really well received and you just never know when folks with a creative streak and too much time on their hands may see a good thing when it crosses their paths :P